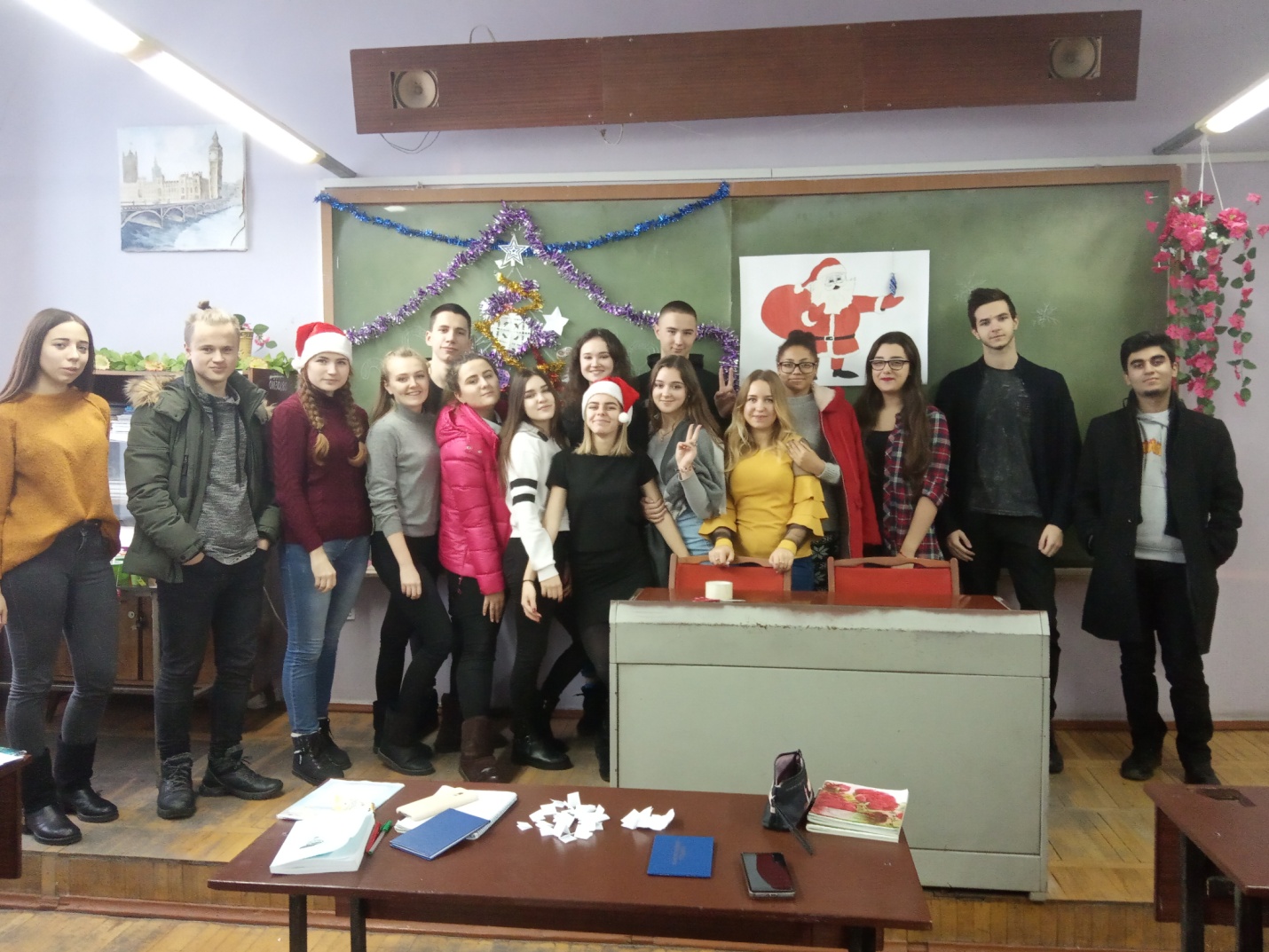 In the Gregorian calendar, New Year’s Eve (also known as Old Year’s Day or Saint Sylvester’s Day in many countries), the last day of the year, is on 31 December which is the seventh day of Christmastide. In many countries, New Year’s Eve is celebrated at evening social gatherings, where many people dance, eat, drink alcoholic beverages, and watch or light fireworks to mark the new year. Some Christians attend a watchnight service. The celebrations generally go on past midnight into New Year’s Day, 1 January. Samoa, Tonga and Kiritimati (Christmas Island), part of Kiribati, are the first places to welcome the New Year while Samoa and Baker Island in the United States of America are among the last.

Foreign Languages Department celebrated this holiday on the 14th of December this year. Our students prepared interesting information about traditions, superstitions and customs in Ukraine and other countries as well, sang songs and played some games. It was really funny! 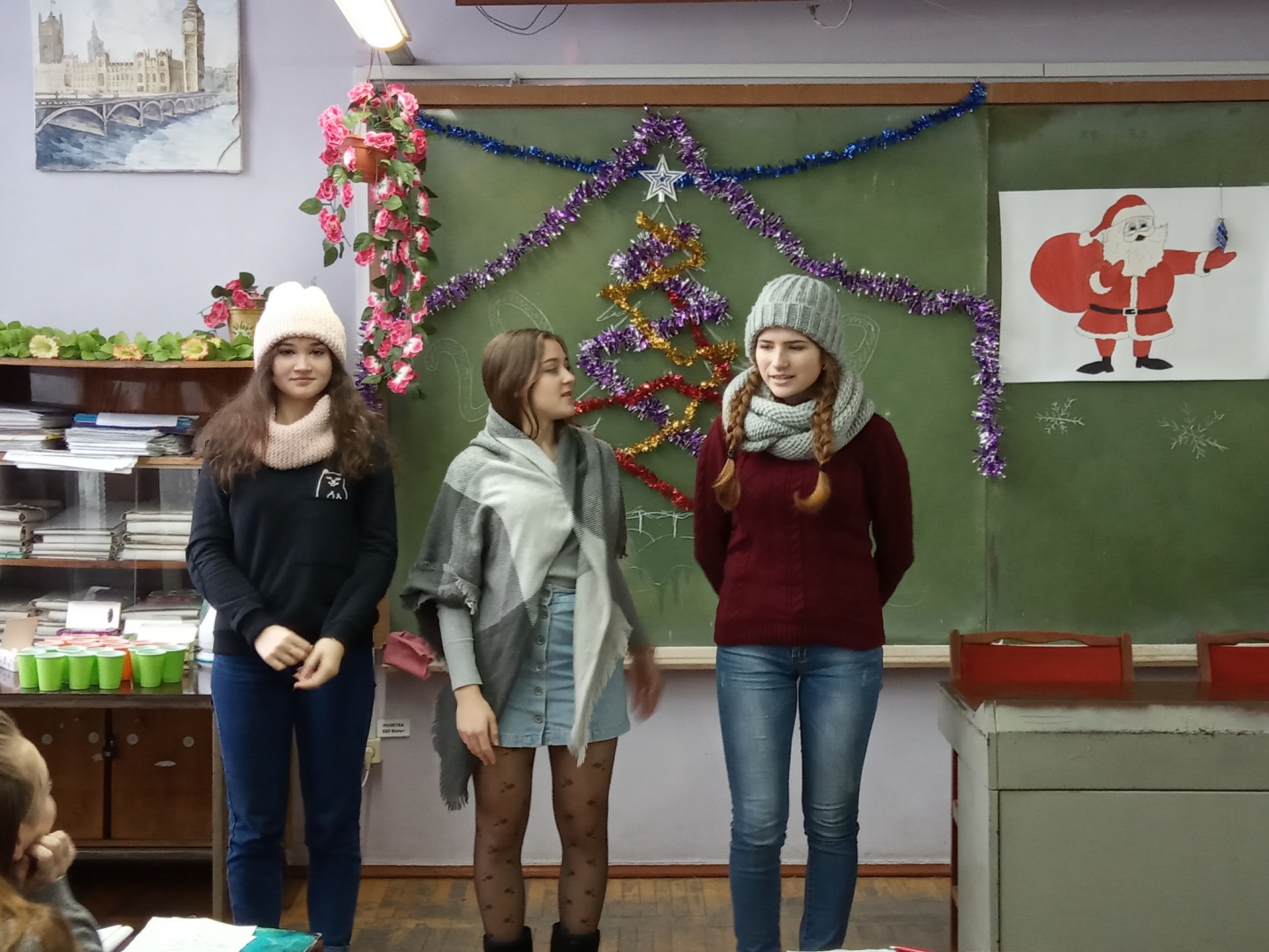 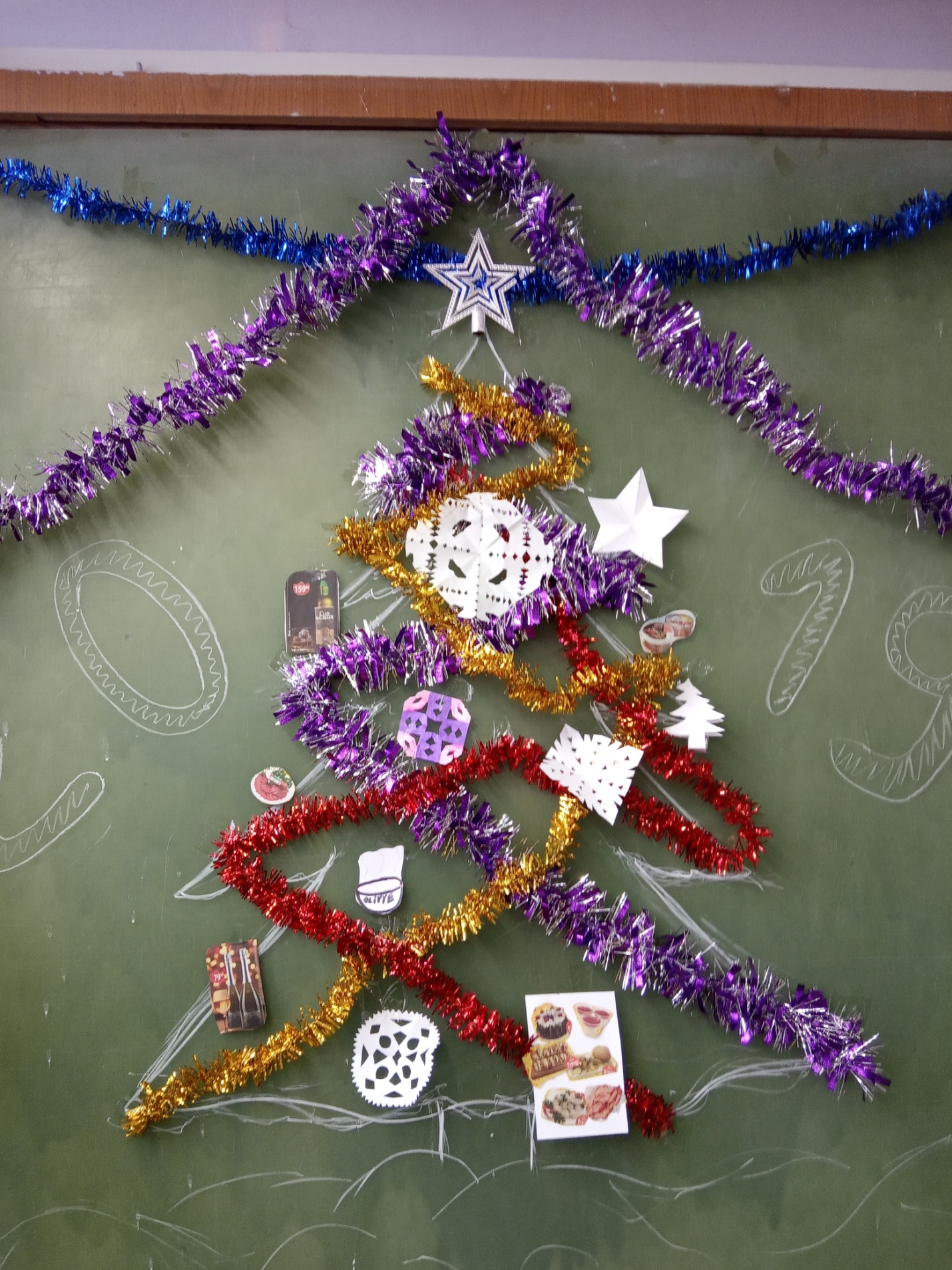 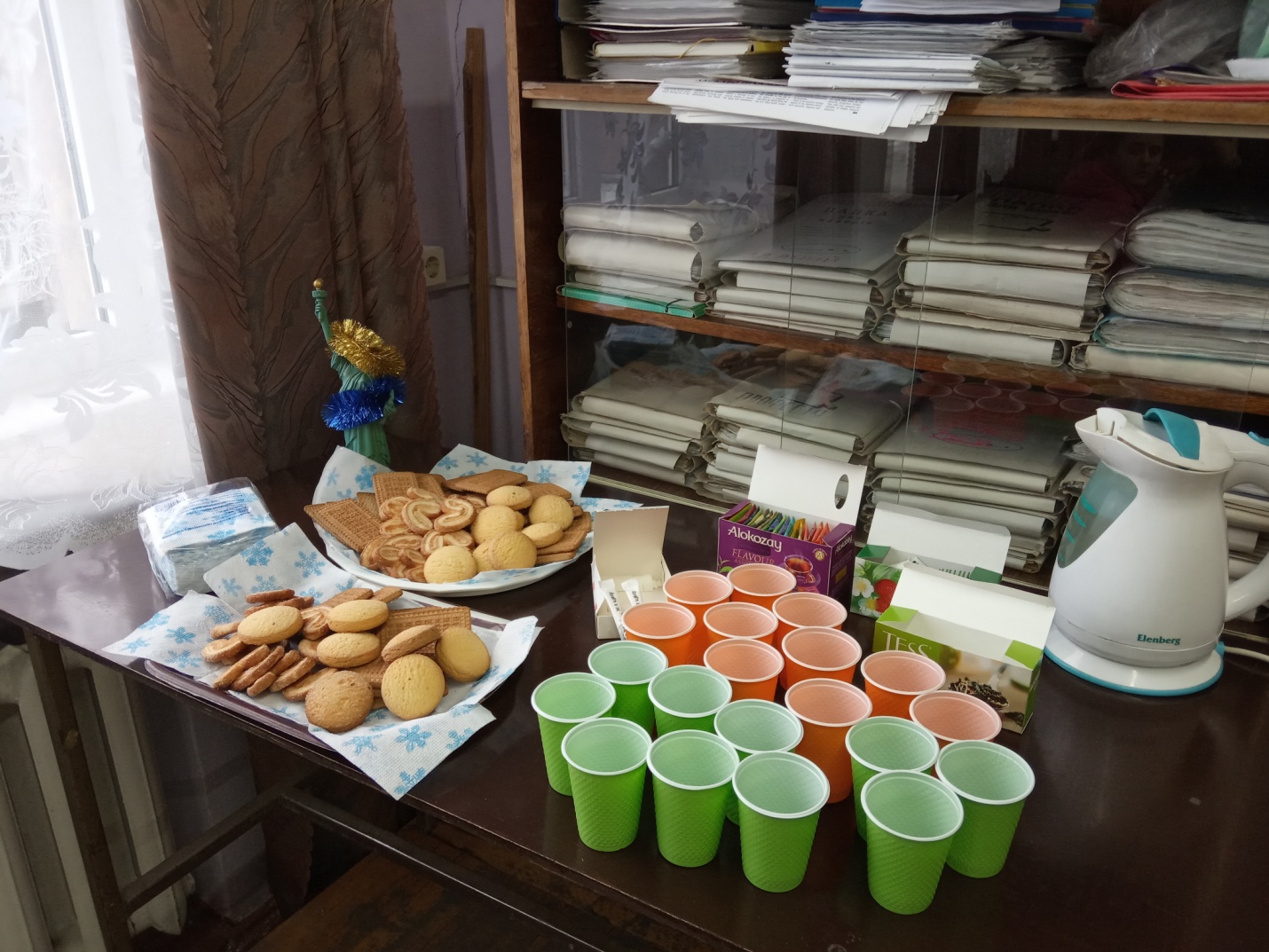 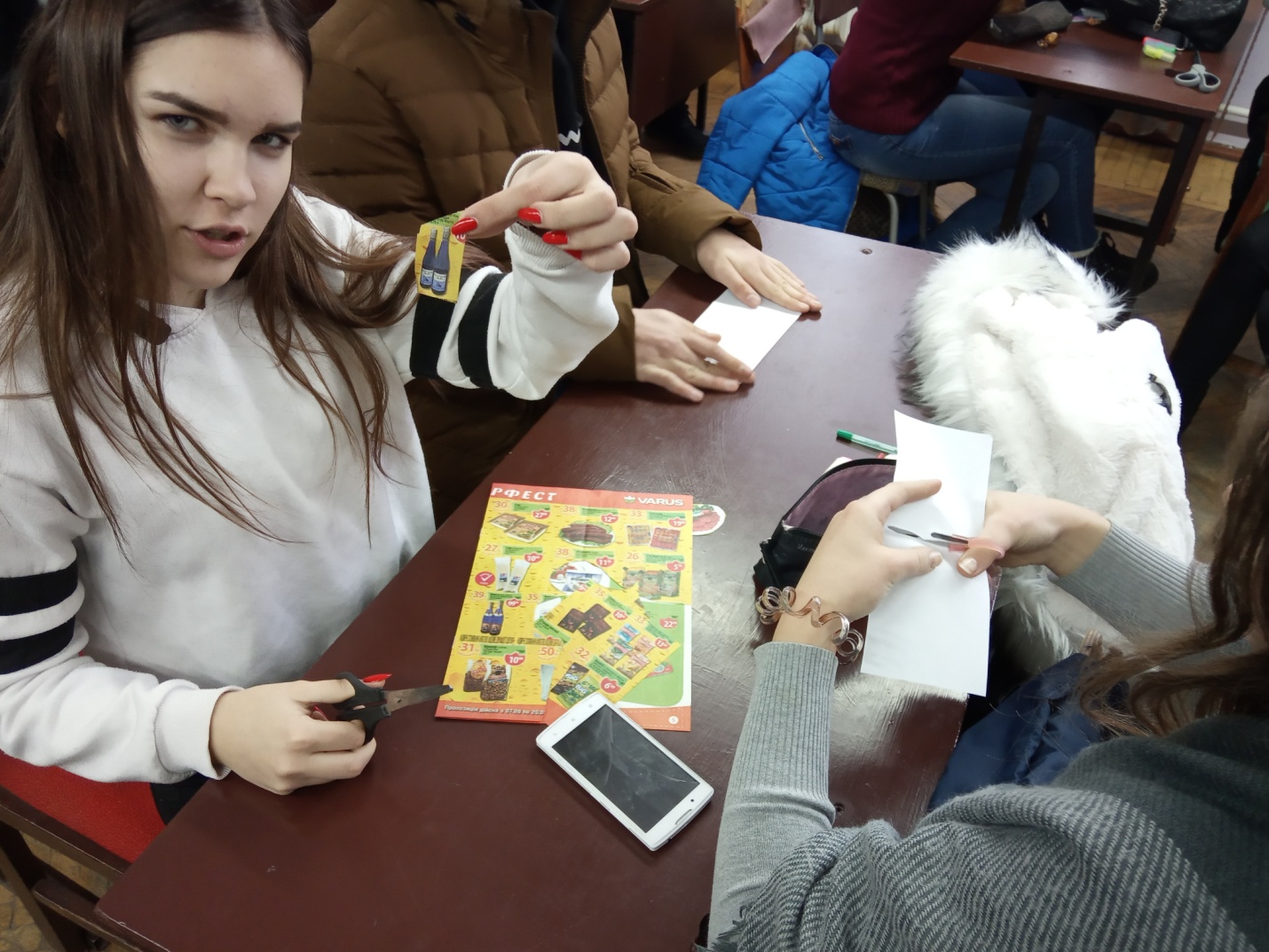